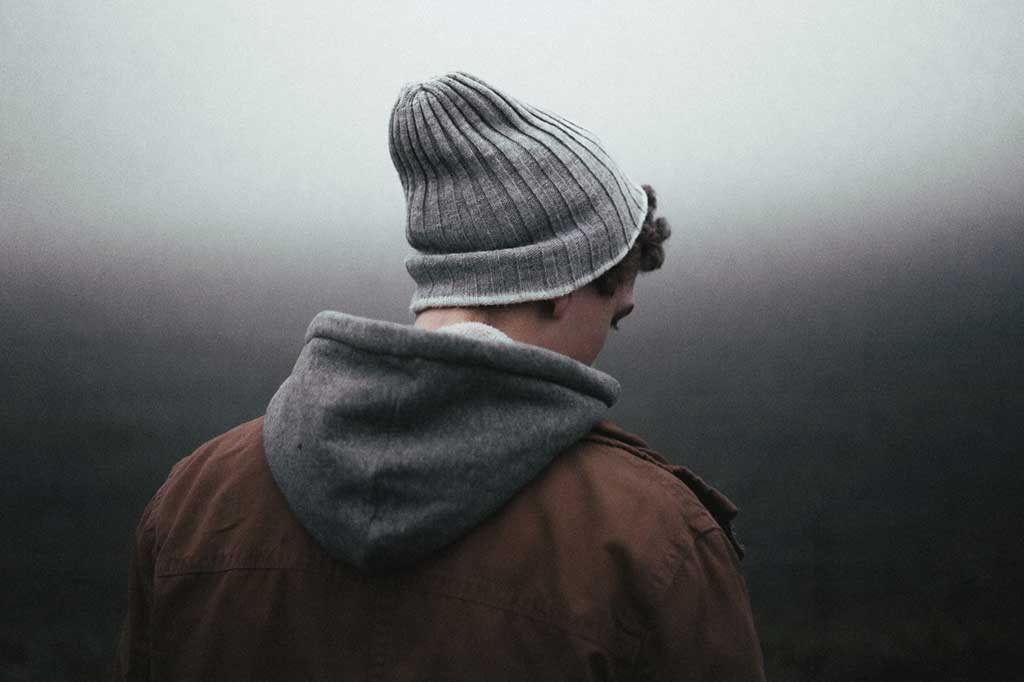 During childhood, we experience strong emotions. Even for children who are typically well-behaved, their attitudes can sometimes change over time.

This has to deal with their natural growth and environment.

As we get older, we start to become self-dependent. Creating our self-identity can include acts of rebellion and risk-taking. However, some children may experience more than just behaviors of rebellion. Their emotions might get the better of them and you could find yourself getting into heated arguments on a regular basis.

This could be normal for their personality, or it could be a behavioral disorder.

For children and teens who experience strong emotions of anger and resistance, they might have Oppositional Defiant Disorder.

Also known as ODD, Oppositional Defiant Disorder is a disorder typically found in children before their teen years, but they can still be diagnosed with ODD after they enter their teens.

ODD is identified by disobedience and defiance to people of authority such as parents, teachers, or legal authorities.

Unfortunately, parents can sometimes become confused in recognizing if their child has Oppositional Defiant Disorder and mistake it for strong-willed behavior. We’ll talk about the symptoms of ODD in a further section in this article.

Currently, the cause of ODD is unknown. This is a behavioral disorder that afflicts roughly 1 out of 16 children and adolescents.

What is known is that ODD is very common and can be diagnosed and treated.

Therapists and doctors believe that ODD is brought on by a child’s environment, social factors, and possibly their genetics. Depending on the child’s natural disposition, they could be more susceptible to developing ODD. Social and environmental factors could include poverty, trauma, lack of discipline, household dynamics, and parental supervision.

What Are the Signs That a Teenager Has ODD?

Signs that your child may have Oppositional Defiant Disorder include behavioral, social, and psychological symptoms. Diagnosis of ODD in your child could stem from any one of the following signs. A proper diagnosis of ODD should be conducted by a health professional, whether a doctor or psychologist.

How to Treat ODD

Oppositional Defiance Disorder can be treated through various means. Your child doesn’t have to continue acting up or disobeying authority figures throughout their entire childhood. By helping them now, you are aiding them on their journey to become mature adults that will benefit as being part of society. Teaching them now is better than waiting until later – when it can become a worse problem.

Treatments for ODD include:

In order to help your child overcome Oppositional Defiance Disorder, they must be nurtured in the right setting. Active judgment and tension aren’t the proper environments for children with ODD to overcome this disorder.

If you need help with getting your child through their oppositional behavior, contact us at Fire Mountain Residential Treatment Center for Troubled Teens. We have plenty of experience in dealing with children diagnosed with ODD and we offer many different types of therapies to help your child based on what works best for them.

Give us a call today if you have any questions about ODD or if you think your child would do well with acquiring therapy here at Fire Mountain RTC in Colorado.