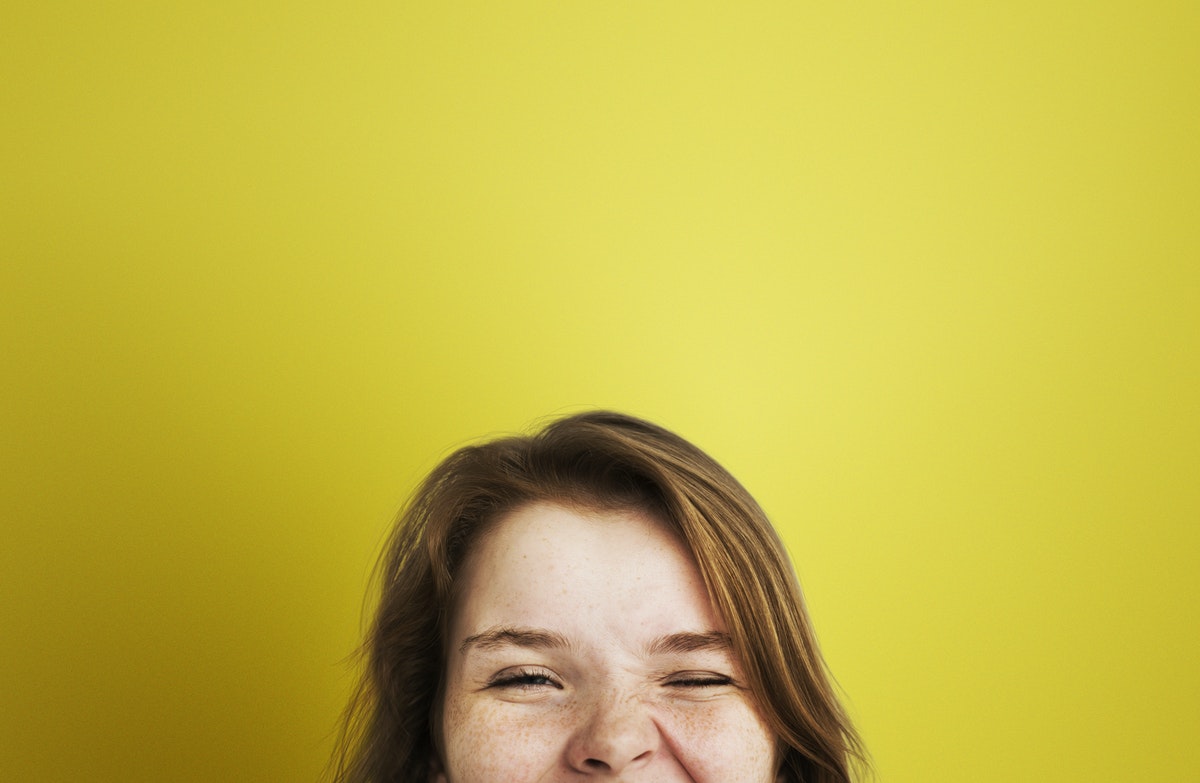 Parents have a hard enough time keeping up with current trends in music, social media, or other cultural trends their child might be exposed to. Keeping up with trends in drugs and other dangerous activities that kids are involved in might be even more difficult, yet hundreds of times more important.

Forget the latest TikTok challenge. Parents need to keep up with the terms surrounding drug use in order to help their children stay safe. To that end, what does “greening out” mean?

Cannabis Is the New Green

While efforts to heal the planet and promote “green” and “sustainable” living are of global significance, when you hear your adolescent talking about green, there is a good chance that they are talking about cannabis instead. Whether it be ingested by smoking, inhaling, or eating a form of edibles, marijuana is a green topic that should give parents red flags.

Marijuana is legal in many states for recreational purposes now, but only for people ages 21 and over. The National Institute on Drug Abuse (NIDA) lists the general effects of marijuana.

However, parents need to know that the long-term effects of marijuana on those under the age of 25 are more severe, as the brain is not fully developed until that time. Being aware of cannabis and your child’s access or exposure to it is crucial as a parent.

What Exactly Is “Greening Out?”

When you hear the term “greening out,” it refers to someone having an adverse reaction to having consumed too much cannabis. Marijuana is commonly known as a drug that relaxes and calms people, so much so that many people use it to help them sleep.

However, when too much is ingested in a short period of time, it can cause an opposite reaction, also known as “greening out.” This reaction has no cure; it must simply be waited out, no matter how frightening and miserable.

Symptoms of greening out include:

These adverse reactions are more likely to occur in adolescents who have little to no experience with marijuana or other drugs. Additionally, ingesting cannabis via gummies, brownies, or other edibles is more likely to cause someone to green out because it can take 30 minutes to an hour before the drug takes effect. When marijuana has to first go through the digestive system, people are more likely to consume too much too quickly.

How Long Do the Effects of Marijuana Last?

While THC, the active drug in marijuana, can be detected in bodily fluids for up to 30 days after ingesting, the intoxicating effects do not usually last very long. The most apparent effects typically last up to three to four hours, particularly in the case of greening out.

As with any other substance, how much marijuana affects you depends on many factors, including how much food and water you consumed before and during using the drug, as well as how often you use the drug. Cannabis is a drug that is not regulated, so the potency varies from product to product and from usage to usage and is not always known in advance.

Is It Possible to Use Marijuana Without Greening Out?

Without knowing how marijuana will affect them, many first-time users consume too much and will green out. Those who use small amounts more consistently are less likely to have extremely adverse effects. However, peer pressure can lead to smoking or consuming more, which is more likely to lead to feeling sick.

With so many products available now due to dispensaries being so common in states where marijuana is legal, edibles are becoming a more common form of unintentional greening out, and emergency room visits also referred to as cannabis poisoning.

While the vast majority of cannabis-related emergency room visits are due to intentional use, it is not uncommon for even young children to consume edibles that are found in the home.

Are There Long-Term Effects of Greening Out?

There are many long-term effects of using marijuana regularly, including cardiovascular and liver damage and the more commonly known effects on the brain.

However, a singular adverse reaction, or green out, does not have any specific known effects beyond a miserable few hours. With so little research, we simply do not know for sure.

Parents who educate their kids about the short and long-term uses of marijuana can hope that their children will make better choices with more information and avoid greening out.

What does “greening out” mean? Too much marijuana consumed in too little time can make your child very sick. While marijuana is considered a calming drug, greening out is quite the opposite. When your child is looking to drugs like marijuana as a solution to their problems, and their behaviors become increasingly severe, Fire Mountain Residential Treatment Center can help. We treat kids who have substance or other addictions, as well as kids who are struggling with mental health and many other issues. We know that these problems can only be solved when looking at the whole picture, so family involvement is crucial to healing. Parents can find tons of resources and be involved in coaching and training sessions to improve parenting skills. We aim to be the ounce of prevention and the pound of cure for your family. Contact our Colorado facility at (303) 443-3343 to talk about how we can help your child and, ultimately, your family.