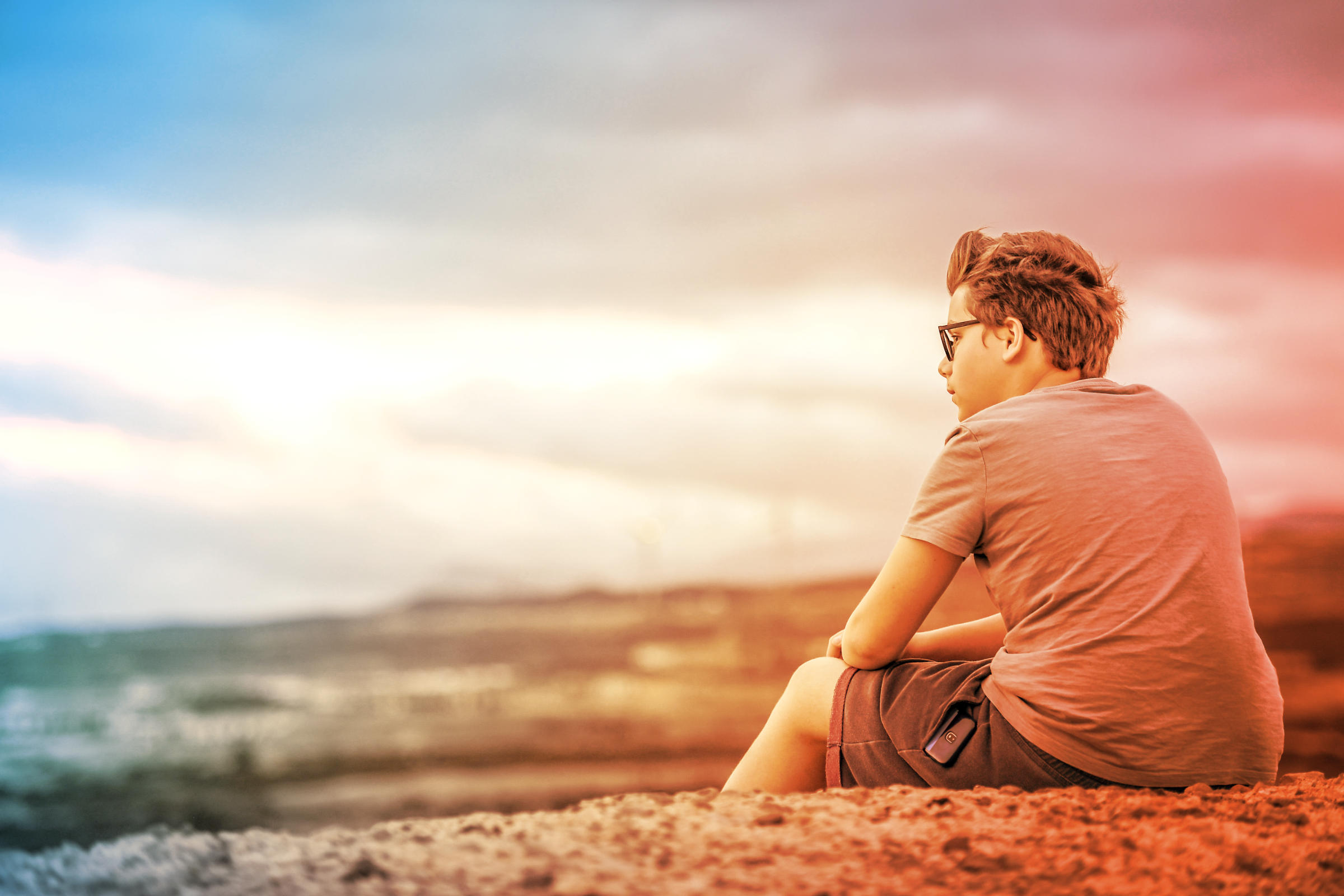 We talk to parents all the time who are worried about the wellbeing of their teenager. This fear stems from being unsure about how their child is coping with their stresses and responsibilities.

With much talk surrounding self-harm in recent years, parents seem to be searching for more answers surrounding this coping mechanism. They want to know how they can identify it, and what they can do to help a child who may be using this method as a release or escape.

In this article, we will discuss several myths associated with self-harm and let parents know how they can help their teenager should they find out that they are self-harming.

Even with a number of reliable studies disproving this myth, people continue to think that those who self-harm are simply trying to end their own lives. While people who self-injure are likely to be at higher risk of suicide than those who do not, the two actions are entirely different. In fact, people who self-injure and also try to commit suicide will use entirely different means to end their life as they would to inflict violence on themselves.

Myth 2: People who self-harm are crazy

Many people think that those who self-harm are simply out of their minds. This is why so many people who self-inflict injury end up being hospitalized. This is an overreaction that should honestly be avoided if at all possible. For the most part, self-inflicted wounds are not life-threatening nor do they require medical attention. When a self-harmer is hospitalized, it can actually result in more damage being done as one of the main triggers for people who cope this way is a feeling of being out of control or overwhelmed.

Myth 3: People who self-harm are simply trying to get attention

Much of the time, people will make moral judgments about the behavior carried out by someone who self-harms. They will say they are seeking attention and that such actions should not be rewarded. This sort of attitude is not welcome when dealing with someone who uses self-harm as a coping mechanism. As humans, we are all seeking attention frequently. When someone is willing to harm their own body in order to gain attention, it is obvious that there is more going on than a person simply wanting to be in the spotlight. Additionally, those who self-harm often will do so in locations which can not be seen by others, negating the attention-seeking argument altogether.

Myth 4: Self-harm is a way to manipulate other people

While it is true that there are some people who use self-inflicted injuries to force others to behave in certain ways, this is extremely rare and something that specifically is carried out by people who are true sociopaths. For the most part, self-harm is something that is personal to the person who is carrying out the action.

Myth 5: If the wounds are serious, self-harm shouldn’t be taken seriously

The severity of the injuries should not be taken into account when trying to determine “how bad” a person’s self-harming methods are. Not only do people have different tolerances for pain, but they also have different methods of hurting themselves. The only way to know how someone is doing is to ask rather than just assume how they are doing by the severity of their wounds.

Myth 6: Only people who have a personality disorder will self-harm

While self-harm is a criterion for how Borderline Personality Disorder is diagnosed, it is not the only criteria. In fact, there are seven other equally important criteria that must be met for someone to be determined as a person with this personality disorder. Again, making generalizations about people who inflict harm on themselves will never help the issue or the person.

Is your teenager self harming?

If you fear your child is self-inflicting injuries, it’s important that you speak with him or her as soon as you possibly can. This sort of behavior can absolutely progress and get worse over time, which is why acknowledging it quickly is important. Additionally, we offer the best teen counseling for those who self-harm at Fire Mountain Programs. Contact us today to learn what we can do for your child moving forward!