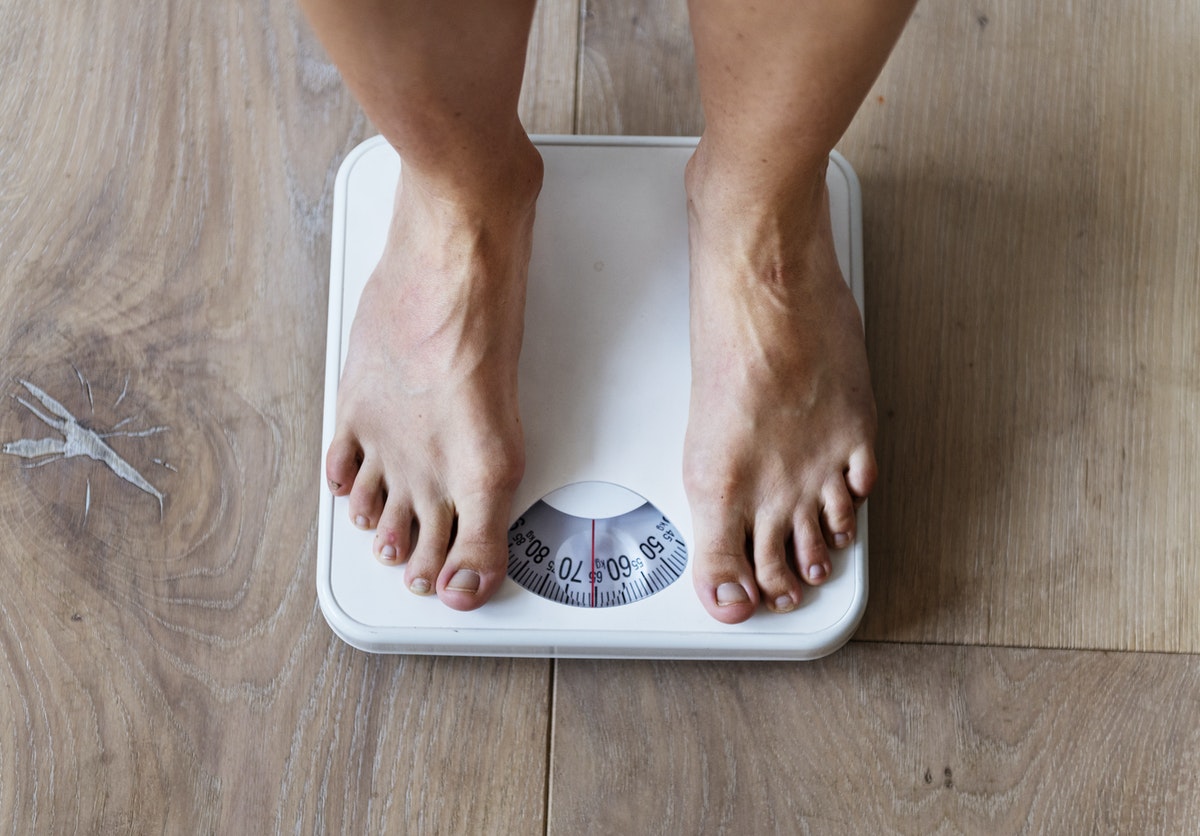 Identifying an eating disorder in a teenager can be challenging. Kids go through so many bodily changes quickly. Some kids grow tall before gaining body mass, appearing skinny before they begin to fill out.

According to data from the National Comorbidity Survey Adolescent Supplement (NCS-A), “the lifetime prevalence of eating disorders among U.S. adolescents aged 13 to 18 years . . . was 2.7%. Eating disorders were more than twice as prevalent among females (3.8%) than males (1.5%).”

Eating disorders can be dangerous when left untreated. Your child could be at risk of significant medical issues due to a lack of nutrition or obesity. Kids with eating disorders often have co-occurring mental health issues with underlying issues that need to be addressed.

According to MedlinePlus, three types of eating disorders are the most prevalent:

Physical and Behavioral Signs of an Eating Disorder

Each type of eating disorder has different physical signs to look out for. With binge-eating and bulimia, you might see varying types of physiques. Binge-eating can lead to obesity; however, a person with bulimia might appear to be a normal, healthy weight.

The following lists some of the behavioral and physical symptoms of each type of eating disorder:

When you see the presence of multiple symptoms, your child might have an eating disorder. While occasionally, a person might overeat, like during holidays or birthday celebrations, when these behaviors occur nearly every day or along with signs of purging, they might have a disorder.

Similarly, some kids might talk about their appearance and go on a diet when overweight. However, when they have an intense preoccupation with body image accompanied by physical weakness, tiredness, and other health issues, they might have a disorder like anorexia.

As with any significant health or behavioral concern, talk to your family doctor or primary care physician first. Sometimes, these symptoms can be a sign of a physical health issue, like a vitamin deficiency or problems with digestion. Always rule out any other issues before assuming that your child has an eating disorder.

What Causes an Eating Disorder?

Often, a distorted body image is one of the leading causes of eating disorders like anorexia or bulimia. Kids see themselves differently than they appear. They might view themselves as overweight, even when their body weight is normal or even underweight.

Along with nutritional counseling, eating disorders can be treated with psychotherapy to address the underlying beliefs driving these disorders. Your child might have low self-esteem, depression, or trauma which can alter how they see themselves.

Psychotherapies like cognitive-behavioral therapy (CBT) focus on challenging and changing negative belief systems that might be at the root of an eating disorder.

Teens can undergo many changes in their physical appearance as they grow up. For example, they might have a growth spurt, getting tall while appearing skinny. Some kids don’t seem to gain weight no matter how much they eat due to high metabolism and activities that burn calories. However, some kids could develop an eating disorder, like binge-eating, bulimia, or anorexia. Knowing what signs and symptoms to look for can help you identify when your child might be struggling with an eating disorder so you can get them help before things get worse. Often, these disorders are rooted in underlying thought distortions, low-esteem, and other mental health challenges. By combining nutritional counseling, medical guidance, and psychotherapy, your child can heal from their eating disorder. Fire Mountain Residential Treatment Center is here to help kids who struggle and their parents. Call us today at (303) 443-3343. We’re here to help your family’s fire burn brightest.