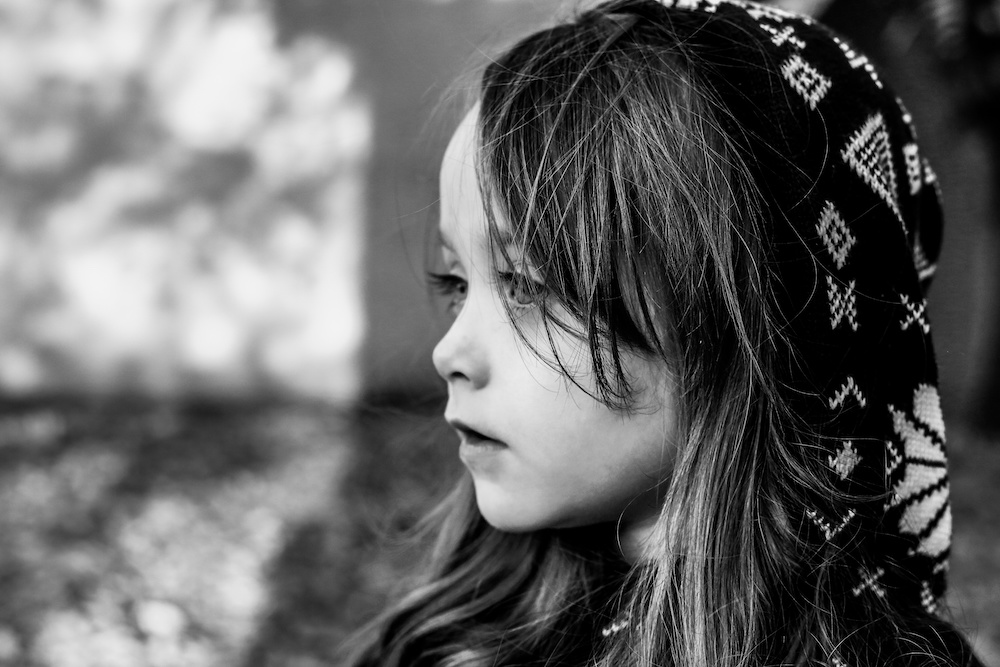 How Do Survival Instincts Protect Us?

Survival instincts protect us from threats within our environment. Threats can be both real or perceived dangers. When people lived in the wilderness with unsheltered and harsh conditions, threats were a part of everyday life. Tigers, bears, lions, wolves, and other predators created cause for alarm before civilization.

People rarely encounter these threats today. However, the instinct remains, despite our relative safety from natural threats of predators. When we encountered these threats thousands of years ago, we responded with the “flight or fight” response:

In the wilderness, animals tend to run away from any potential threat. Most animals will only fight as a last resort due to the excessive expenditure of calories during a physical confrontation. When we spend time in the wilderness, we can see this response in action when observing animals. Deer, rabbits, squirrels typically “scurry” away upon our presence.

We can even notice this the “flight” response by what we do not see in the wilderness. How often do we even see animals in the woods? They usually run away well before we even know we were sharing their space.

How Does the “Flight or Fight” Response Work in the Modern World?

While we still encounter threats in life, few people encounter life-threatening events daily. However, we might perceive life-threatening circumstances, which manifest as phobias or other anxieties. Many mental health concerns are survival instincts reacting to what is only perceived as a threat. For example, depression and anxiety result in avoidance behaviors, like remaining indoors, sleeping in, or staying in other “safe spaces” to escape perceived threats in the outside world. “Avoidance behaviors” are similar to the “flight” response—steering clear of any potential hazards.

These threats feel very real to the person with anxiety and depression. They struggle to feel safe in the world and might go to great lengths to avoid situations they feel are threatening. When these avoidance behaviors diminish a person’s quality of life, they can benefit from therapies to help them feel secure and confident in the world.

Trauma disorders, like Post-Traumatic Stress Disorder (PTSD) and Development Trauma, develop following real threats to a person’s life or emotional development. Most of these traumas develop when they are put into a situation where they face life-threatening conditions that they cannot fight or flee. However, whether a person can combat or run from a threat or not, the “flight or fight” response activates. People experiencing trauma are often “frozen“ in place, whereas animals can exert the energy released during life-threatening situations to get to safety.

The “flight or fight” response is a natural survival instinct we all have; however, this instinct might be “frozen” during some situations that might be threatening in the modern world. When the “flight or fight” response is either “frozen” in the case of trauma or over-active, in the case of anxiety, depression, and phobias, a person can exhibit behaviors or thoughts that reflect a treatable mental health issue.

The “flight or fight” response kicks in when we encounter life-threatening situations. Some life-threatening situations do not necessarily cause bodily harm but extreme emotional distress that disrupts a person’s ability to cope. The “flight or fight” response was beneficial when we lived in the wild, encountering predators or natural threats daily. However, now that we live in a relatively safer world, this instinct can still kick in when we are in situations that do not threaten us or where we need to use this energy to get to safet. Trauma can be the result of experiencing a life-threatening event that a person is unable to flee. Phobias and anxiety can be a person avoiding situations that feel life-threatening. Mental health disorders, like PTSD, developmental trauma, depression, anxiety, or others, can develop due to a maladaptive “flight or fight” response. If your child is struggling with a mental health issue or addiction, there is hope. Fire Mountain Residential Treatment Center is here to help. Call us today at (303) 443-3343.